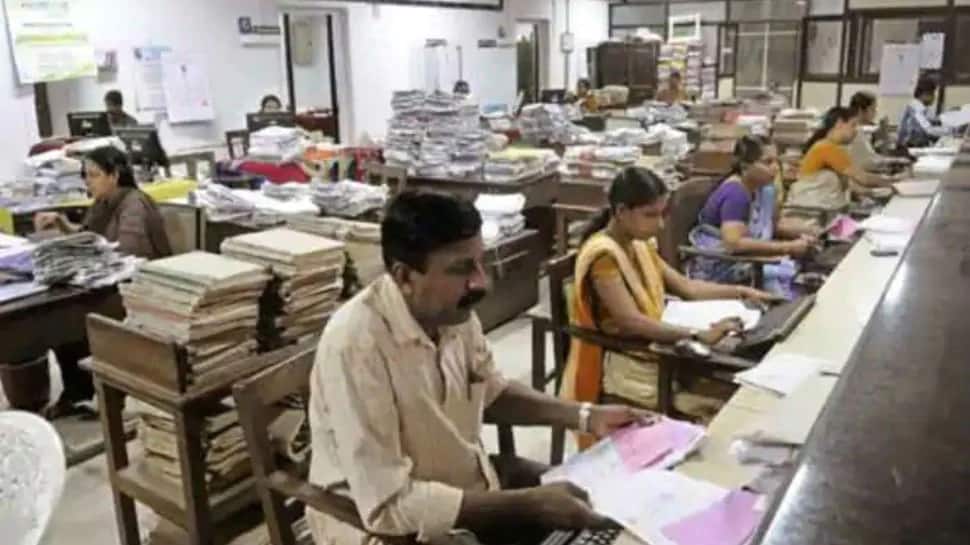 The government pays the DA on a regular basis so that the rising cost of living does not adversely affect the living standards of the people working under the government. Let me tell you, as per the trend so far, the Central Government is increasing the inflation allowance on January 1 and July 1. This arrangement is applicable under the 7th Pay Commission. 7th Pay Commission Update