Curfew in Ahmedabad from tomorrow from 9 pm to 6 am, decision taken to increase corona cases – STD10.NET Skip to content

Curfew in Ahmedabad: Seeing people flocking to the market for Diwali, the AMC system had earlier predicted another wave of Corona.
Patients are also shifted from Civil’s Covid 19 Hospital to Kidney and Canc1er Hospital

Corona patients are on the rise in the city of Ahmedabad after the Diwali festival. Dr. Rajiv Gupta said that precautionary measures need to be taken to prevent further spread of corona in the city. So tomorrow i.e. from 20th November from 9pm to 6am curfew is declared till new notification comes. It may be noted that the curfew was lifted from Ahmedabad on August 1. The Bareja municipality has also announced a voluntary lockdown from November 21 to November 30.

300 doctors and 300 medical students were allotted today
In Ahmedabad city at present there are 2237 beds in government hospitals and 400 in private hospitals for a total of 2637 beds. Thus a sufficient number of beds have been made available in the city of Ahmedabad for corona patients. Various services are being provided for the treatment of corona in the city. An additional 20 ambulances have been set up in addition to the existing 20 ambulances of 108 Emergency Services providing services for hospitalization to Corona patients. The state government is allocating 300 more doctors and 300 medical students for Ahmedabad city today. 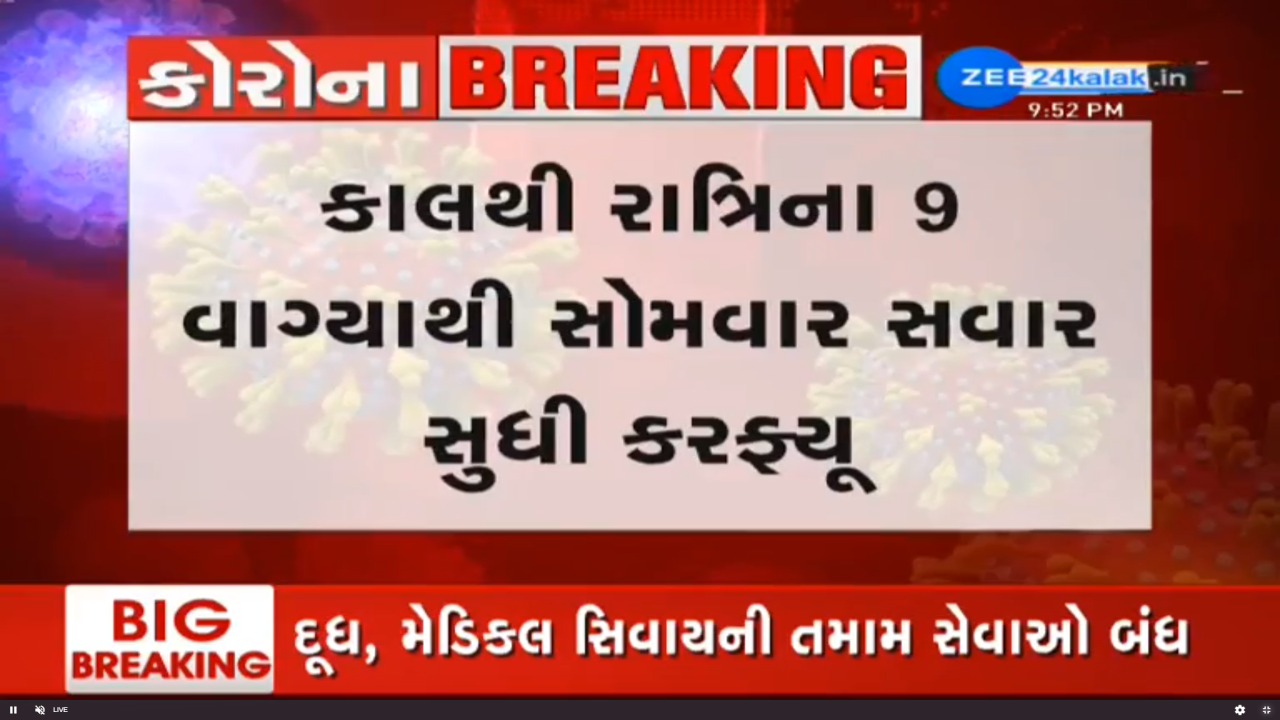 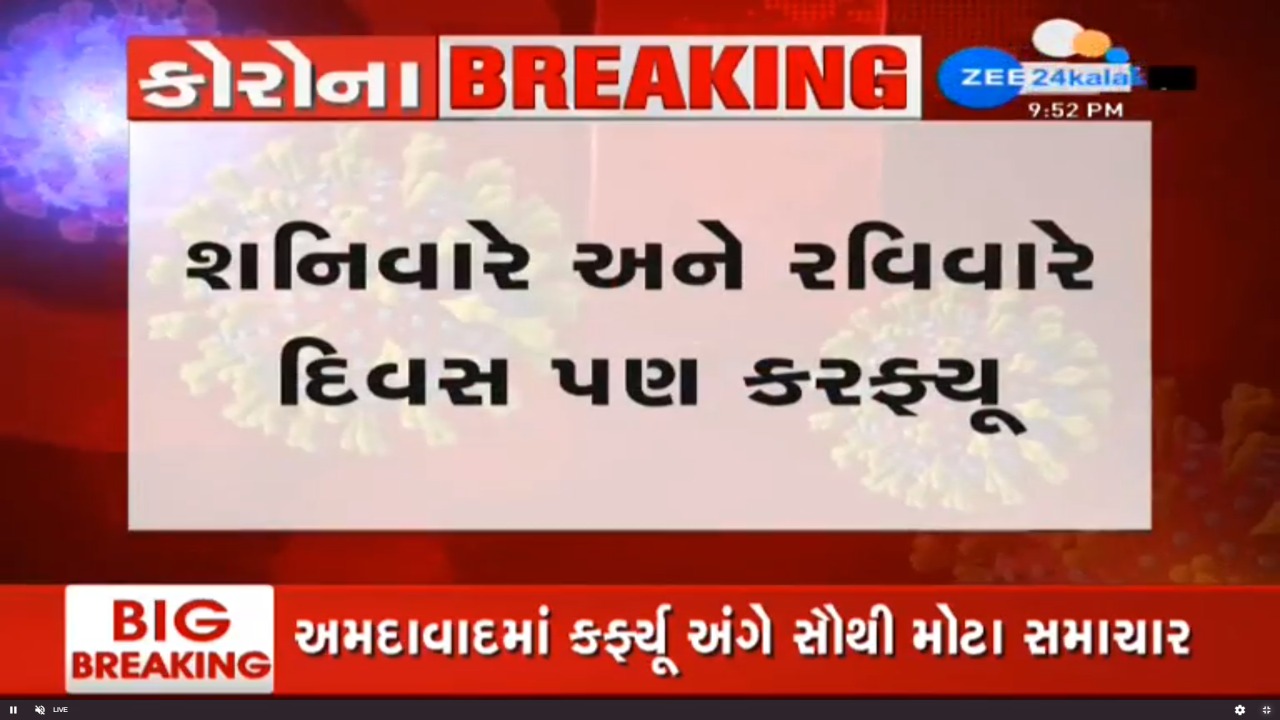 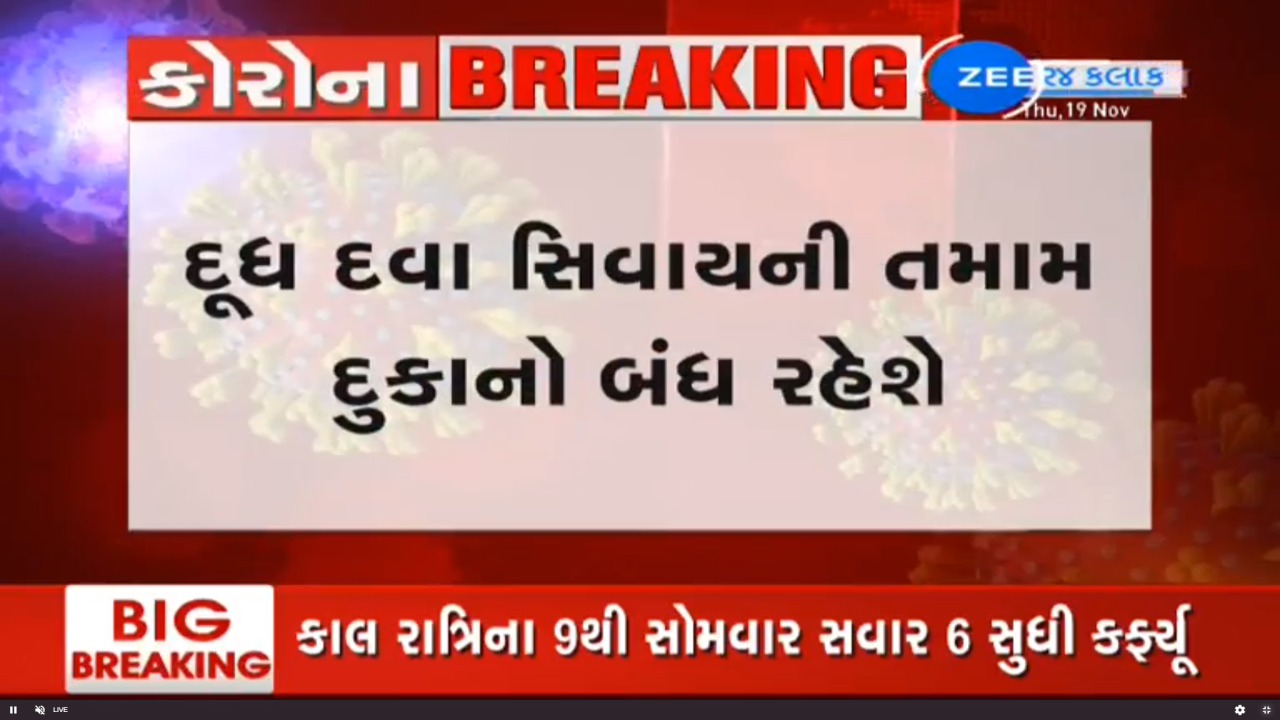 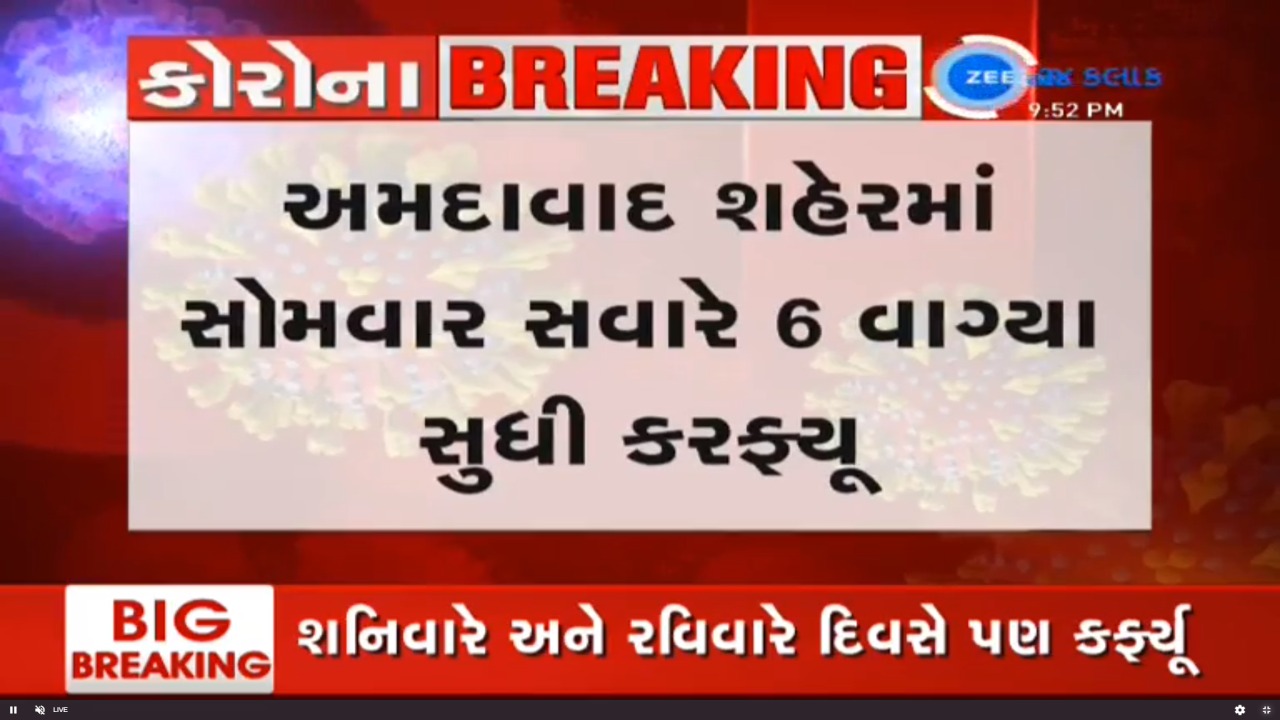 384 out of 723 patients on oxygen
This was the situation in Ahmedabad Civil when Corona was at the top in Gujarat at the time of lockdown. Which has been rebuilt. Today, a total of 723 patients are undergoing treatment for corona at Ahmedabad Civil Hospital. As many as 384 patients are on oxygen against it, even more shocking is the fact that 179 ventilator beds have been allocated to corona patients. Those whose condition is severe may also be taken on a ventilator. A similar situation is happening in other hospitals as well. Corona patients may also break records in the future.

Covina is currently treating 723 patients at Civil’s Covid-19 Hospital
Covina is currently treating 723 patients at Civil’s Covid-19 Hospital
The number of patients in civil dropped to around 100 at a time
The way people were flocking to the market during the Diwali festivities. This led the Tantra to estimate that another wave of Corona could come at any time after the festivals and that the situation was coming up. The city at one time had the highest number of corona patients in a civil hospital. Which dropped to around 100-120. But now again this figure has crossed 700. Now the number of critically ill patients is staggering. In which 50% of the patients cannot live without oxygen Curfew in Ahmedabad.