Home Education Did you know that you can become a millionaire from the 25...

The celery that comes in hand every month makes everyone happy. Even if a little bit of it is cut, immediately inform the concerned officer. And there is a curiosity to know the reason behind it. However, it often happens that money is being deducted from the salary, but we are not aware of it. However, the interesting thing is that out of this deducted money, only the employee gets benefit of lakhs of rupees. Yet we have no information. 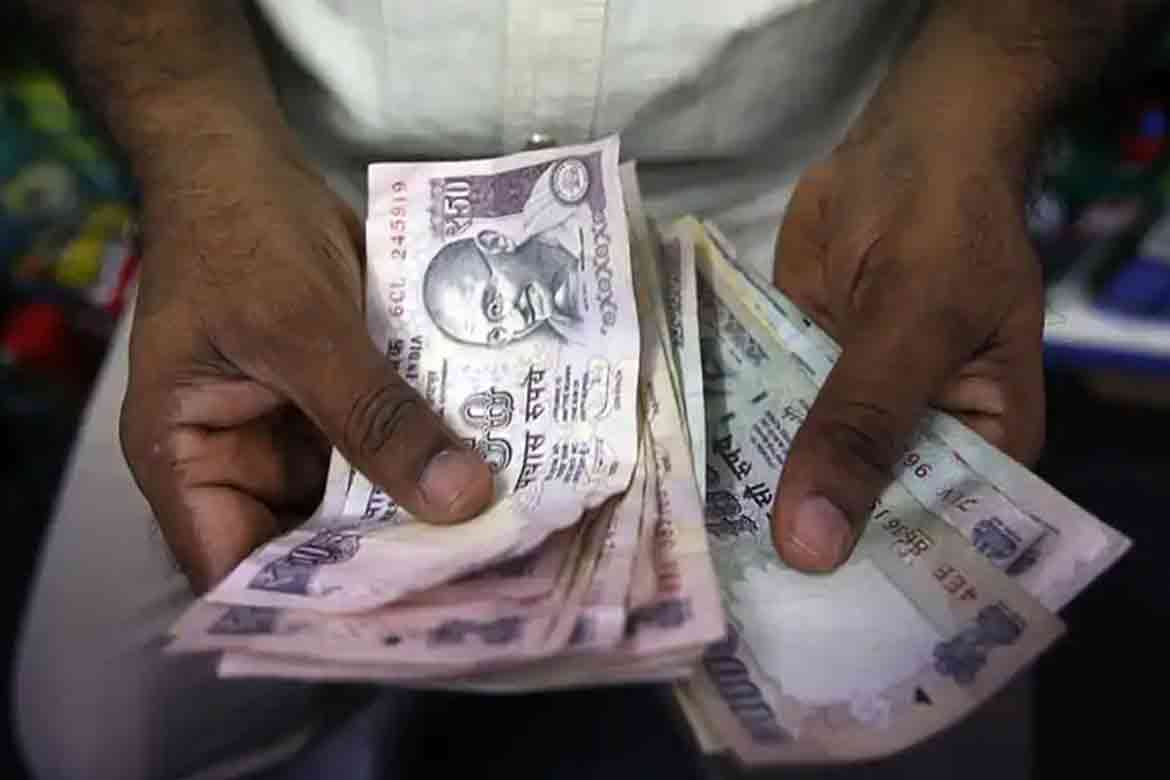 Did you know that one such fund is the Labor Welfare Fund, which deducts only Rs 25 per month from an employee’s salary and benefits from a multi-million rupee scheme. Apart from ESI and Mediclaim, the state is funded by the Labor Welfare Board. Employees also receive money ranging from buying glasses and bicycles to fitting prostheses.

Young People Will Get Employment Opportunities

Important Instructions for All Parents to Open a School

Class 6 to 8 Open in School Gujarat

Celery
“All measures have been taken by the government to provide financial assistance to private employees,” said Bechu Giri, a labor affairs expert. There are many types of plans. There are a lot of funds, but the biggest problem is that people are not aware of these features. In Haryana, Rs 25 per month is deducted from private employees in the form of Labor Welfare Fund, but the employees are not aware of it, nor do the companies or factories inform the employees.

It has often been observed that after giving money to the welfare fund for several months, it is dropped in between. Which does not benefit the employees. While a very small amount is deposited for it, but the employees get the benefit of millions of rupees. In states that have labor welfare funds, Giri says, the benefits available to employees are almost the same. So there is a slight difference in the amount deducted from the salary. Here all the employees working in Haryana are being informed about the benefits of the Labor Welfare Fund.

Employees get so many benefits from the Welfare Fund
Kanyadan-
Under this, employees get Rs 51,000 for their daughter’s wedding. He also gets money for his marriage.

Money to travel
Employees also receive travel expenses and travel expenses with the family once in four years. This money is available for second class train or roadways bus tickets. With this the travel time should not exceed 10 days.

Maternity-paternity benefits
Up to two children or three girls get up to 7 thousand rupees.

Money is earned on prostheses
The one who loses his limb in any situation gets a big benefit from it. The Labor Welfare Fund provides artificial limbs for prostheses. However, there is a hospital selection for it from the states. If you are crippled, you get up to 20 thousand rupees.

Amount for glasses, ear machine, toothpaste
Employees are paid up to Rs 2,000 in case of dental problems. At the same time, if the employee slaps himself or his dependents, he is given assistance of up to Rs 5,000 from the Labor Welfare Fund. If a person makes his own or his parents’ spectacles, 1 thousand rupees is given for it. Not only this, 3 thousand rupees is also given for installing an ear machine. So even a tricycle used by a paralyzed person gets Rs 5,000. 3500 for a sewing machine.

CM Labor Award
Under this scheme four types of awards are given to the employee. The highest amount of Rs 1 lakh is the CM Shram Ratna award. Then there are three other prizes of 50 thousand and 20-20 thousand rupees.

Benefit in case of cremation and death
If an employee dies inside the company or factory, his family members get Rs 5 lakh. So in case of death outside the premises, assistance of Rs. 2 lakh is given. Not only this, for cremation you get up to 15 thousand rupees. In case of an accident you get 20 to 30 thousand rupees.