Download GOVERNMENT SAYS GOVERNMENT WILL SAVE CHILDREN FROM PARENTS POSITIVE, ARRANGEMENTS IN 33 DISTRICT

The spread of the deadly corona virus has increased in the state. On the other hand, there is still a shortage of medical facilities in Gujarat. At the same time the infected are being treated in home isolation, and in the hospital, but there is also a gradual increase in the number of cases on a daily basis. Now the epidemic has spread to the villages. On the other hand, in the midst of this crisis, the government has made an important decision. In which the state government has made an important facility for the parents of the children whose report is positive. 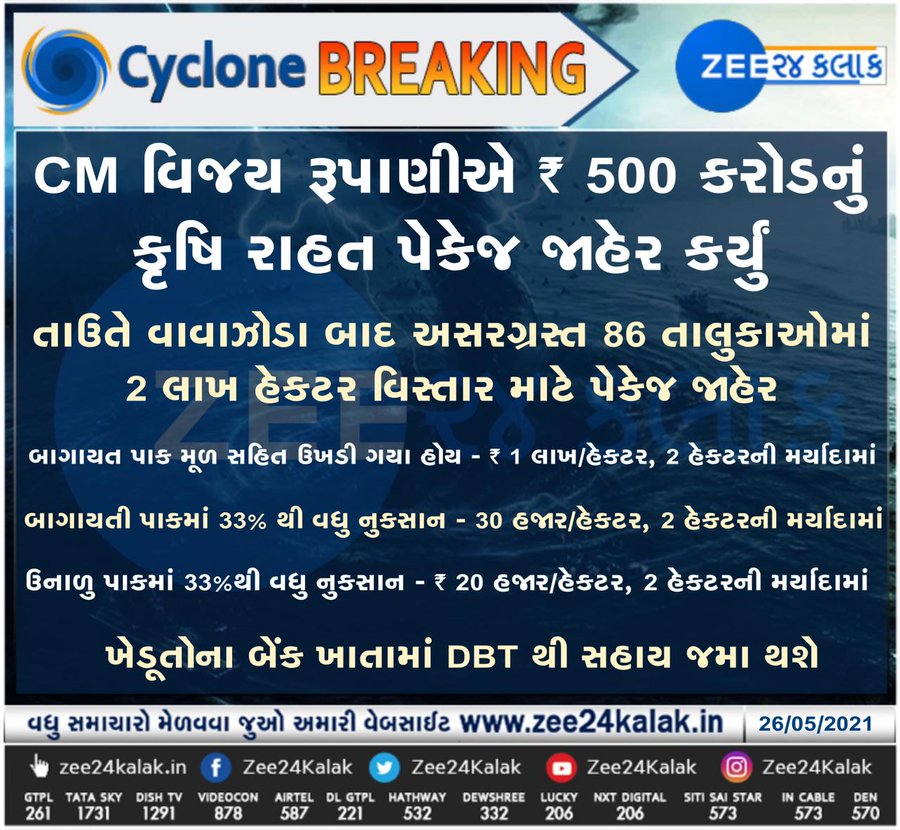 These facilities will be provided in all the 33 districts of the state and institutions have also been decided to handle this home care. These facilities will be provided in 33 districts. The state government will set up child homes or girls’ homes to prevent children from getting infected. Along with them, the government has made important arrangements to take care of the female child worker. Download GOVERNMENT SAYS