Download History Once upon a time, turbans were used for icard work

Why was the legacy of the turban preserved from time immemorial limited to hobbies? 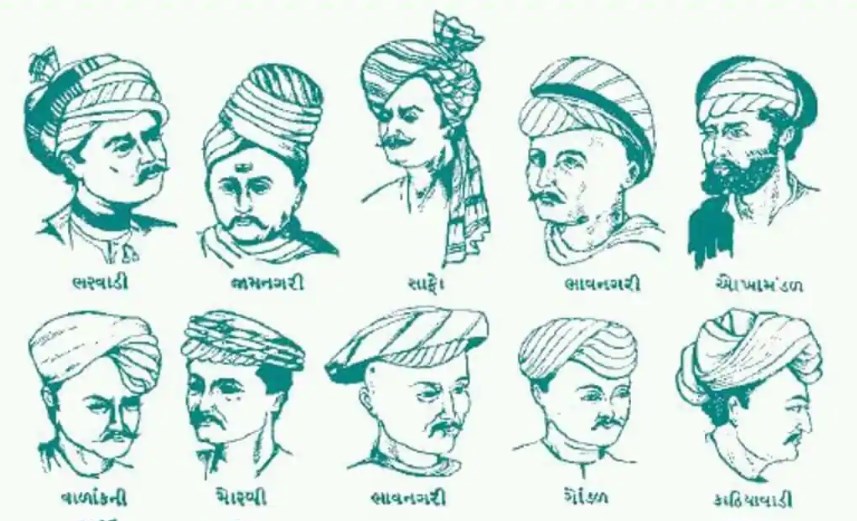 The turban must be worn while sitting close 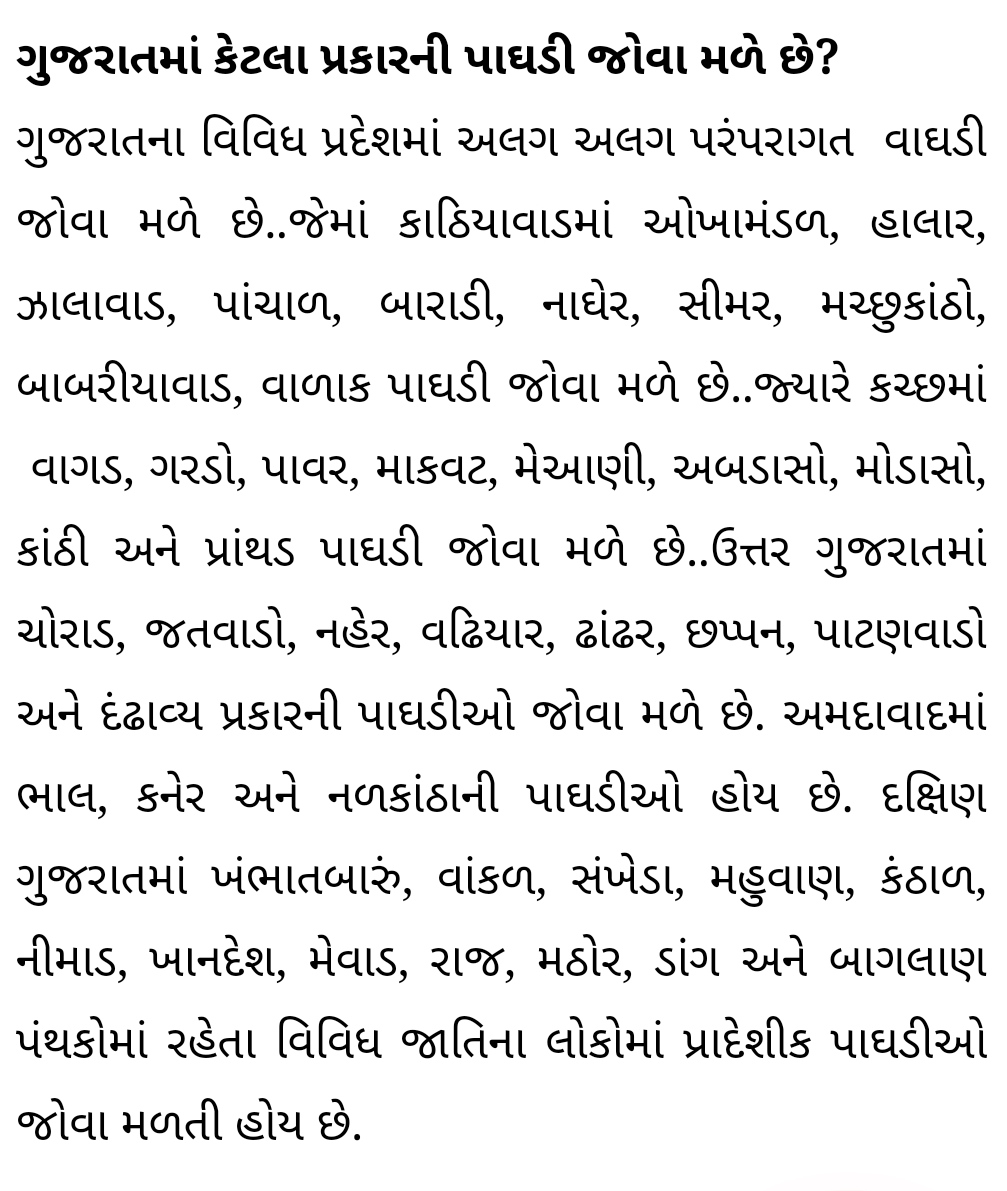 There is a saying, ‘Don’t wear a closed turban’. But in reality the turban must be worn while sitting close. If you wear a loose turban, you will become a laughing stock among the people. Because ‘long cloak, mustache curly, head turban night’ is the identity of the last Gujarati. It is also a tradition to wear a turban. What turban and how to wear is just as important. Why is it also said that if the turban of ego falls from our head, then all the problems of our life will disappear in a matter of hours!

370 types of turbans in India

The turban was used to identify the region

In earlier times people didn’t have to ask where you came from. Because the turban worn on the man’s head told everything. There were more than 20 different types of turbans including Kathiawadi Halai, Kutchi, Laria of seven different colors, Rajasthani, Jalawadi, Gohilwad, Sorathi. In which red turban was worn on good occasions and white turban on mourning occasions.

As the region changes, so does the turban

Morbi’s fence, Gondal’s beak, Jamnagar’s vertical poles, Baradi’s patliyali, Barde khumpawali, Jhalawad’s gheri, Gheen’s serious eye-catching, Sorath’s straight girla. On the left or right side of the same knot, the turban of the Kathiawadi full of art, Shir Palanti, the shepherd’s bhojparu, the rabari at the end of the night, clean the sepoys, the green cloth to the fakirs, forgive the munjawars

How many types of turbans are found in Gujarat?