Gas cylinder has become so cheap:

There is news of relief for housewives amid the lockdown. The price of cooking gas cylinders has been slashed from today. 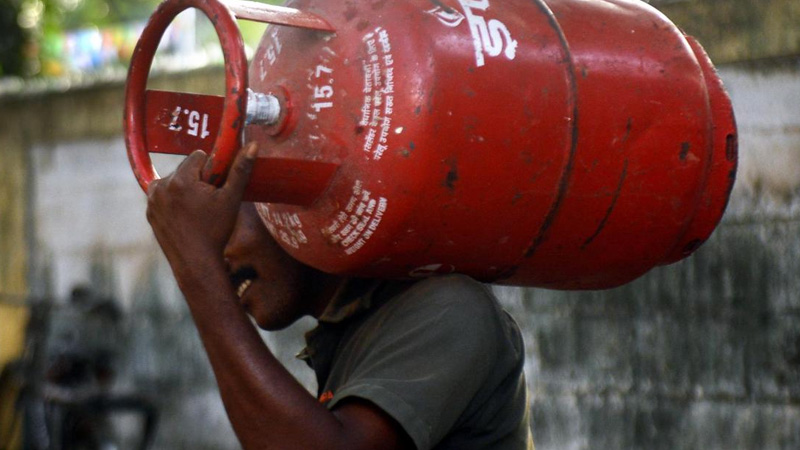 LPG gas cylinder buyers have got a big relief this month. The government has given relief from the ever-rising cylinder prices. However, this relief has been given not to the general public but to small shopkeepers and hotel owners. In fact, LPG cylinder prices have been slashed by Rs 45.50 this month by state-owned petroleum companies. This reduction has been made in only 19 kg commercial cylinder. The new rates for commercial cylinders of 19 kg have come into effect from May 1.

Domestic gas prices have not changed since December 2020 last year. At that time, the price of an LPG cylinder in Delhi was Rs 694. This has been followed by a steady rise in domestic gas prices. Even this month, it was expected that oil companies could cut prices again, but that did not happen.