Jio customers: Jio Free Call On All Network: Reliance Jio has announced that from January 1, 2021, all local voice calls will be free. Let me tell you that a few months ago Reliance Jio started charging Jio for local calls to another number. Plans for that were also launched.

Reliance Jio said in a statement that the Interconnect Usage Charge (IUC) for domestic voice calls is being discontinued from January 1 as per the order of the Telecom Regulatory Authority of India (TRAI). This means that calling on another network from Reliance Jio will no longer cost money separately.

In September 2019, Reliance Jio decided that its customers would have to pay for calling on another network. For that, the company charged TRAI with IUC charges. Now TRAI has decided to end IUC and because of this Reliance Jio has also announced to make local offnet calls free. 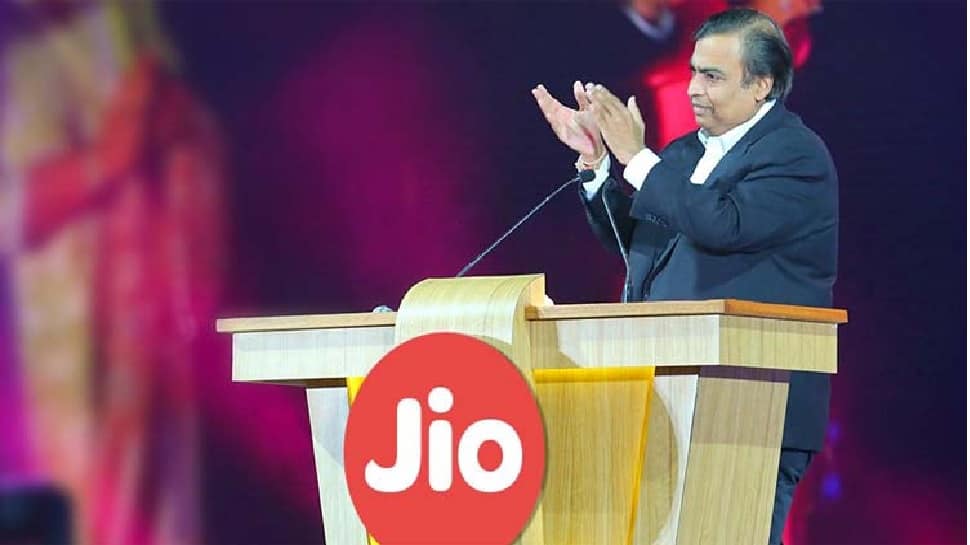 But free of net calling here does not mean that you will be able to make free calling without activating any plan without Geo customers. The previous plans will remain the same. This means that as long as your plan is valid, there will no longer be any charge for on-net and off-net calling. In September, the company started charging Geo for calling the second number.

The company has also launched several IUC-based packs since September. It gives minutes for local calling from Geo to the second number. Overall, there is good news for Reliance Jio users later this year.

But now that TRAI has announced the removal of the IUC charge, other companies may make similar announcements.

The company has kept its promise and off-net local calls have been made free to end IUC, Geo said in a statement. Geo to Geo local calling was free even before this.