Mucormycosis (formerly called zygomycosis) is a serious but rare fungal infection caused by a group of molds called mucormycetes.  These molds live throughout the environment.  Mucormycosis mainly affects people who have health problems or take medicines that lower the body’s ability to fight germs and sickness.

It most commonly affects the sinuses or lungs after inhaling fungal spores from the air, or the skin after the fungus enters the skin through a cut, burn, or other type of skin injury.  However, it can occur in almost any part of the body.  Types of Mucormycosis Rhinocerebral (sinus and brain) Mucormycosis is an infection in the sinuses that can spread to the brain. 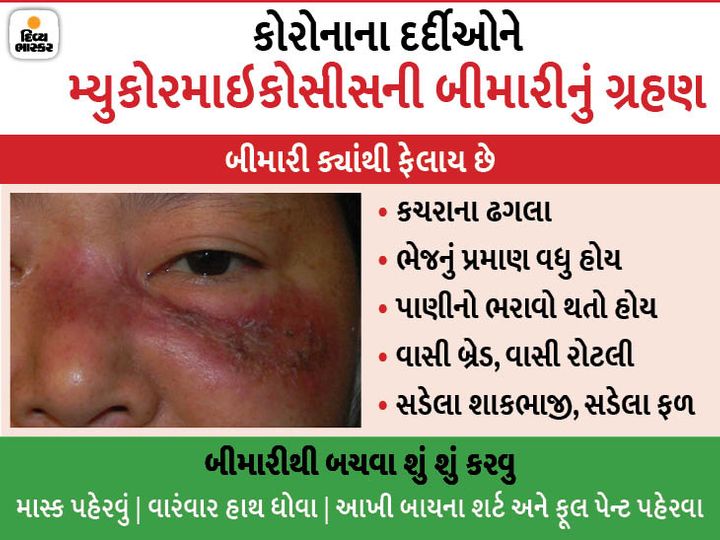 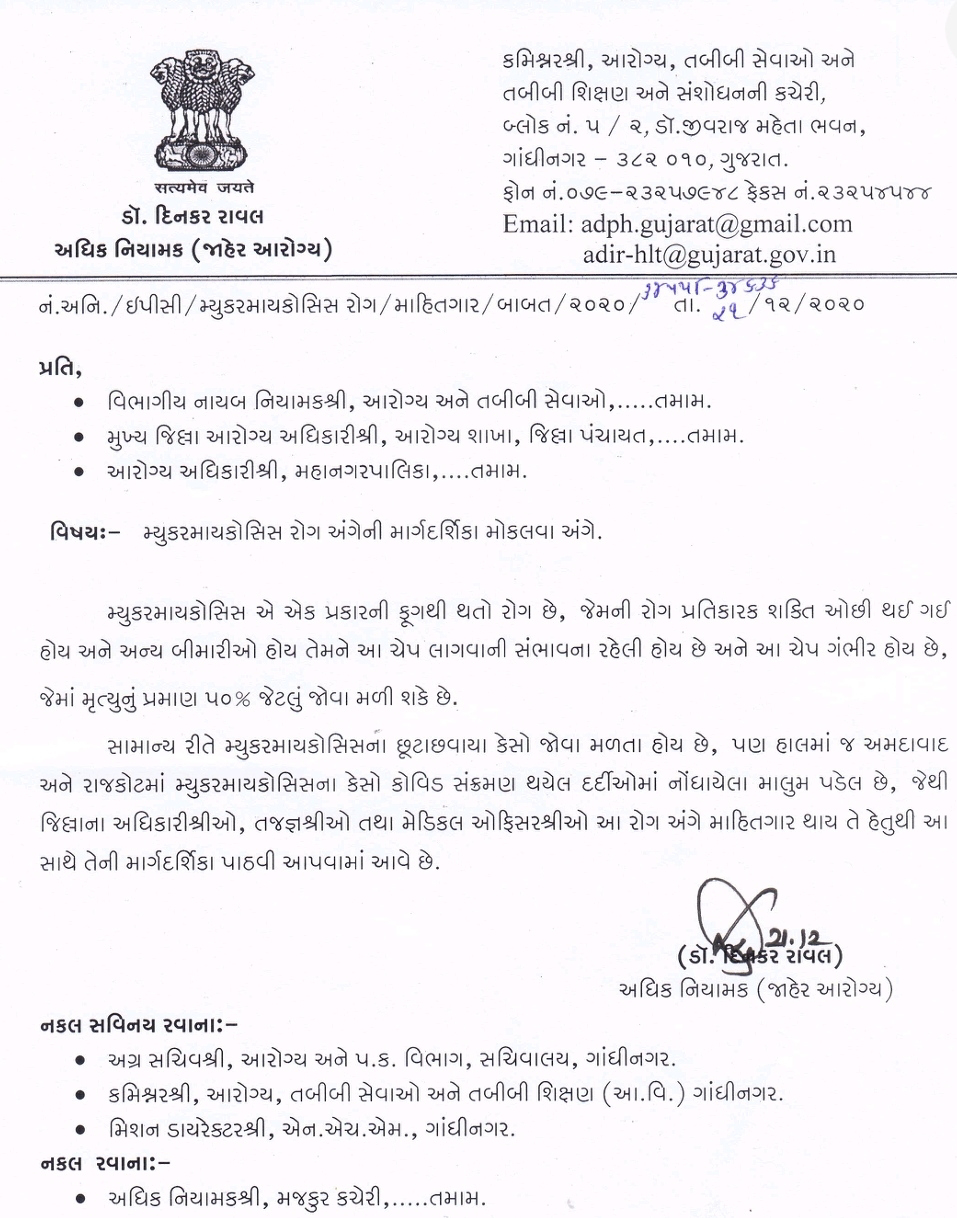 Fever Cough Chest pain Shortness of breath o Cutaneous (skin) can look like blisters or ulcers, and the infected area may turn black.  Other symptoms include pain, warmth, excessive redness, or swelling around a wound.  Symptoms of gastrointestinal include: o Abdominal pain Nausea and vomiting gastrointestinal bleeding