In this time of increasing cyber crime in the country, it is now necessary to keep your own Aadhaar card and PAN card number as secure as Poka’s ATM PIN. According to Reserve Bank officials, there are many cases in the country. With the help of Aadhaar card and PAN card Aadhaar online website, the fraudster changed the name and mobile number of the original cardholder along with the address and got a loan of millions of rupees from the bank. 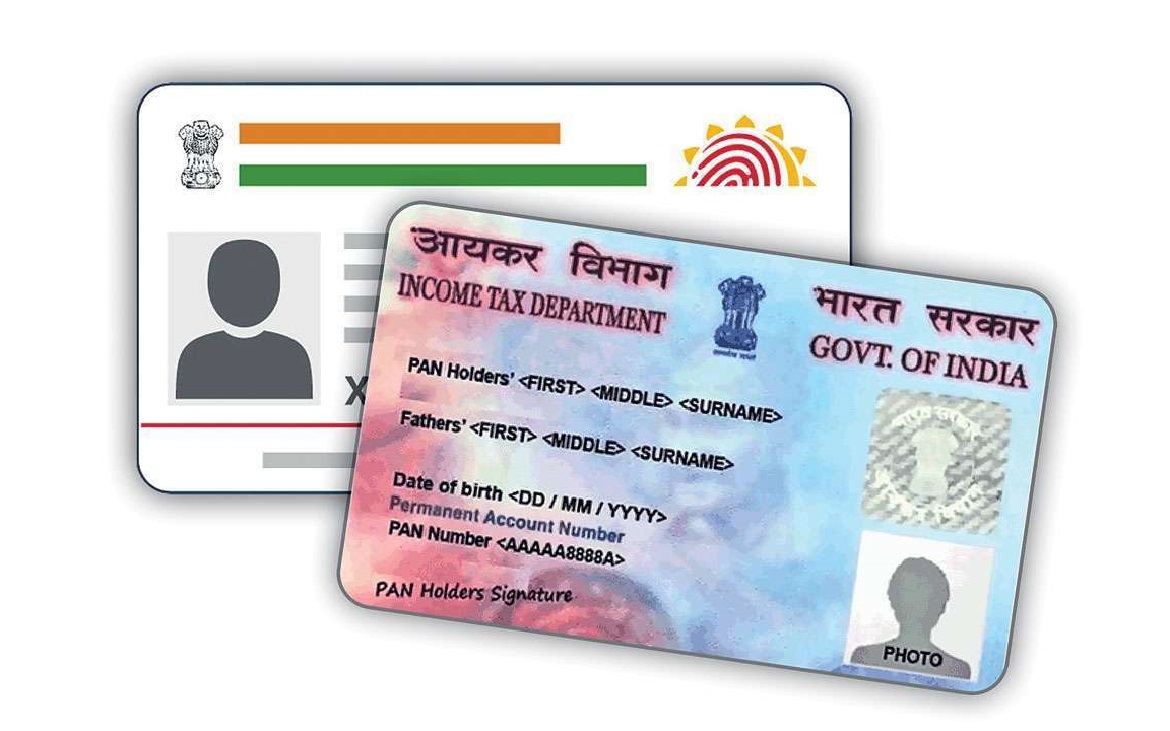 Want support and page number
So no one will share their Aadhaar card and PAN card number with the general public like their ATM PIN at present. From time to time thousands of people have loans accepted and the relevant phones keep coming in the name of various banks. According to the officials, the fraudulent call in the name of the bank informs the people that the loan has been accepted and asks for the account, Aadhaar and page number.

Young People Will Get Employment Opportunities

Ravi Shankar Prasad’s Big Decision, the Company Will Have to Pay a Penalty for Sending Sms and Calls to These Customers

Be Careful Not to Have This Software Somewhere in Your Phone

Do not share instruction from the provider over the phone
Former State Bank official Vanshidhar Prasad said, “Do not share any kind of notification on an online offer call.” Fraudsters other than banks also follow this process and collect all the information and use it. Messages on mobile should not be opened or answered. If the call comes frequently, it should be reported to the local police and cyber cell.

Software like Photoshop is used
According to bank officials, a loan of lakhs of rupees is sanctioned on someone’s ID without any information and the money is withdrawn by transferring it to one’s own account. Sibyl’s record is broken due to fraudsters and no bank lends again. Software like mobile app and Photoshop are used to create false Aadhaar cards and PAN cards. For this, Aadhaar card and PAN card are deposited in financial companies and private banks for lending. False i-cards are also being made by cloning it.

What the officer says
The validity of any loan acceptance prior to Aadhaar card and PAN card should be technically checked by the bank and other financial companies.