65 thousand government schools in the state will be opened from Friday onwards. The change in schools was announced by Minister of State for Education Govind Singh Dotasara on Wednesday. On Thursday, the Education Department issued an order in this regard and the orders came into force with immediate effect.

The temperature reached 7.7 degrees, after 4 years, the school time changed in December itself, it will take after 9 pm

This decision of the government has given relief to more than three lakh teachers of the state. The BJP government had increased the school hours. Teachers’ organizations had been opposing this decision since the time was increasing.

There has been no change in the timing of two innings schools. These orders have come into force with immediate effect. For this reason, from Friday, all government schools in the state will be opened according to the new time. 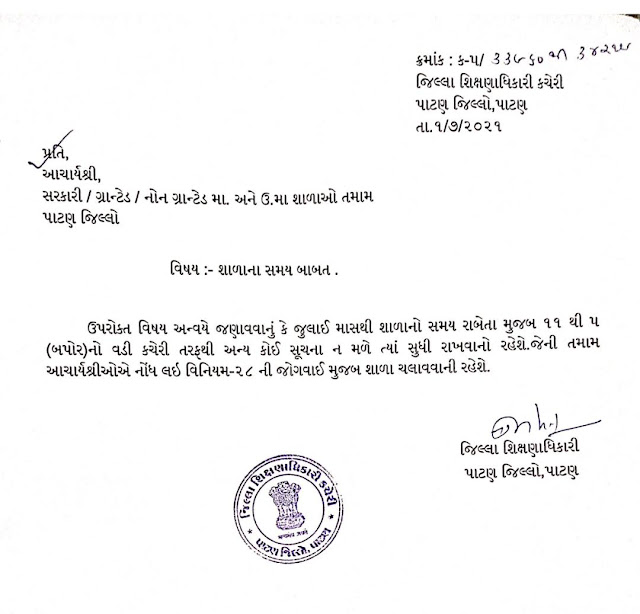 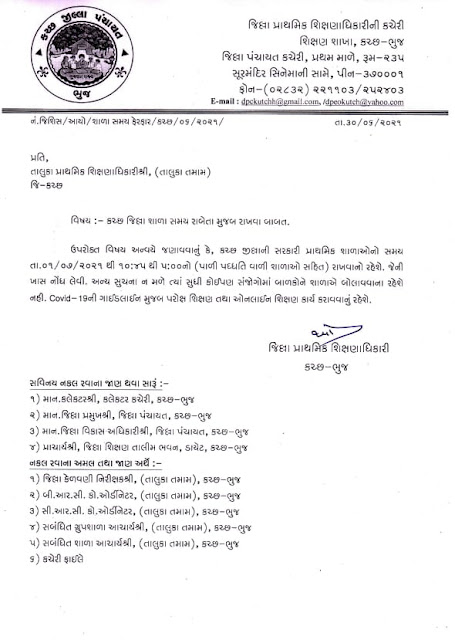 Currently the time in single shift schools is from 9:30 am to 3:40 pm from October to March and 8 am to 2:10 pm from March to September. That is, the state government schools operate for 6 hours 10 minutes. After changing the time of schools, now only 6 hours in winter and 5:30 hours in summer will be run.

one more update for you government  of gujarat announce open the scholl , all details are here